Slot machines both real and virtual have held a special place in the casino world for many years, they are simple games that can be self-taught and those who invest time in learning a particular slot can quickly learn how to generate a decent pay out from it. There are countless types of slot machines out there but some of the most engaging and fun to play are those that have been dedicated to a particular singer or band, examples pf these include: 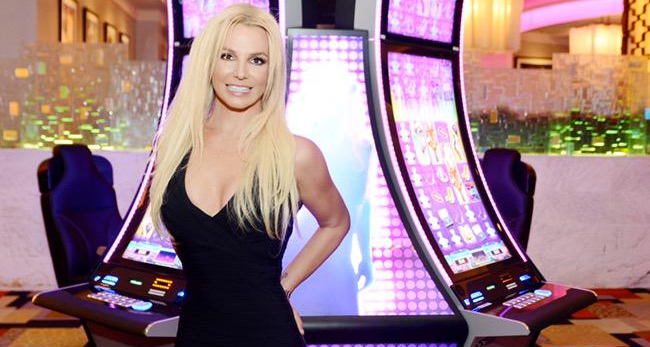 This machine dedicated to the new Queen of pop first appeared at the end of 2013 in Planet Hollywood casino but during the summer of 2015 a new array of Spears themed slots appeared up and down the Vegas strip. These machines include a variety of Britney based symbols and some bonus games that are based on some of her biggest hits such as Crazy, Oops, I did it again and Toxic. Bets start at just 60 cents a go.

From the Queen of pop to the King of Pop, MJ has had a number of slots themed after him and his music such as the first two which were heavily centered around his Dangerous era and had symbols such as shoes, sunglasses and gloves. These early slots also had a bonus game named Beat it and Smooth Criminal which were based around the music videos. MJ also does his iconic moonwalk across the screen and the games always kick off with his oh so recognizable Oww in a high pitch tone. 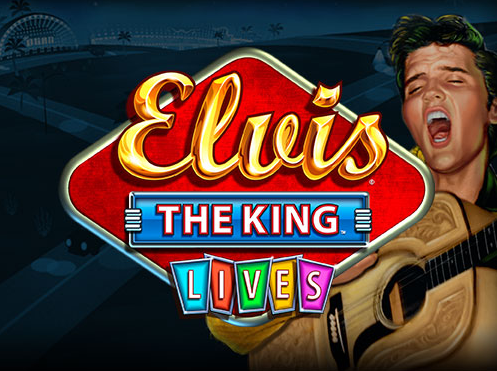 There have been numerous slots dedicated to this icon over the years but by far the most popular one has to be the one called The King. This machine has special themed bonus games dedicated to Hound Dog, Jail House Rock and Viva Las Vegas, all iconic Presley tracks and very apt for a slot machine.

If you know anything about Sir Elton then you will not be surprised by the slot machine themed after him and his work. It is a massive machine that has been adorned with a larger than life pair of the Elton’s trademark 1970’s sunglasses. It has symbols based on Sir Elton as well as bonus rounds to all-time favorites such as I’m still standing and Saturday nights all right for a fight. Just to add that extra bit of Elton flair there is the Rocket man feature wherein Elton zooms around the screen on a rocket and randomly changes everything he touches into wilds.

Click here to read more about interesting casinos that provide these exciting games!