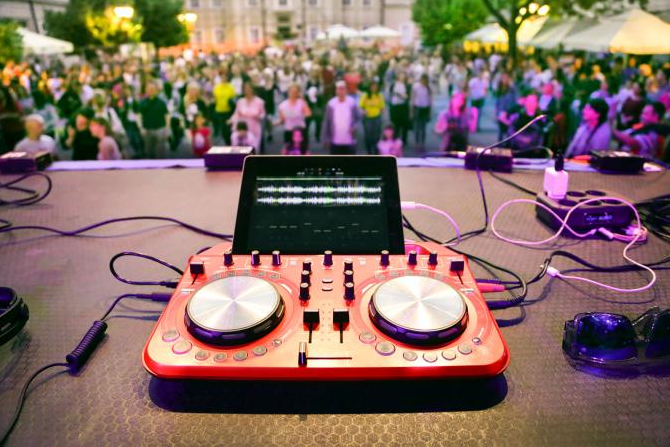 Techno is a genre of music that is associated with a place of origin. Just like house music which is from Chicago, Techno is associated with the city of Detroit in Michigan. The concept of Techno music first started in the early 80’s with a group of three high school friends (Kevin Saunderson, Juan Atkins and Derrick May) who enjoyed going to dance parties. They used to listen to famous DJ mixes and electrifying music from Europe and artists like Prince. They tried their hands by combining funk, synthpop and italo-disco style of music. This is where Techno music was born. Though believed to have originated at this period, in the late 70’s electronic sounds were being played in Europe. The real genre came to stick in the late 80’s from Detroit.

Evolution from electric and dance music

Techno evolved from electric and dance when artists like Yellow Magic Orchestra and Kraftwerk started using machine generated sounds and computerized beats. Music like ‘I Feel Love’ from Giorgio Moroder and ‘From here to eternity’ hit the charts in the 80’s in a big way popularizing this genre. From this time period Techno music has been so popular especially in discos’ and has even been labeled as ‘the wave of the future’. 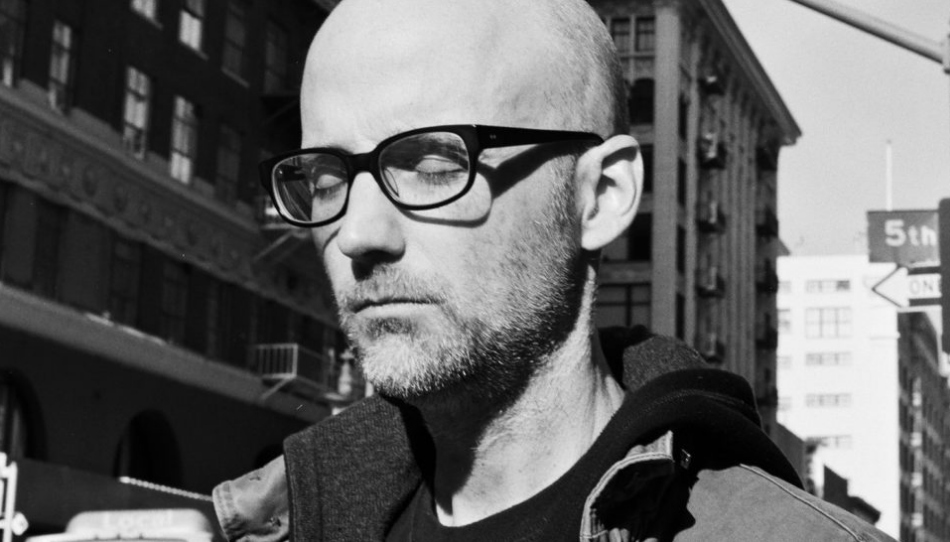 Though the genre took off in the US and received a good reception, Europe as a continent overwhelmingly took to the beat. It was at the Berlin ‘Love Parade’, in the late 90’s when this became evident. This concert was attended by over half a million people, all who were techno enthusiasts. One of the most popular European artists who got with the techno flow was ‘Moby’.

Techno was originally a high school party beat in Detroit, and the first reference to it by the press was Techno-pop. As it gained popularity, it then spread to become a club and disco beat which was taken well by the generation after the Second World War period. Today, Techno, as it has come to be known, is a worldwide phenomenon received by all age groups and it is still growing. It has also been incorporated into other music genres creating some very sensational music.